HOW MUCH OF A ROLE DOES TRUST PLAY ON CONVERSION RATES?

You wouldn’t do business with a company you didn’t trust – plain and simple. But what may be surprising is that the degree of trust we have in a company, and where that trust comes from, have a significant impact on our purchasing decisions. How much of an impact? Let’s take a closer look, the results may surprise you.

The 2016 Edelman Trust Barometer, a yearly report by which CEOs, executives and governments alike use to determine consumer confidence, was recently released, and its discoveries reveal quite a bit about how consumers build and gauge trust. More importantly, it shows who we get our information (and subsequently our trust) from, and how that reflects back upon the company and brand as a whole.

Peers are More Credible than CEOs

In what comes as a surprise to no one, we trust our peers more than CEOs when it comes to company information. We tend to view CEOs as detached from the issues that are important to the public, and as putting profits before people. As a whole, the general public believe that CEOs are more interested in revenues than working toward the greater good, and as such, this skews our trust in them.

While our view of putting our trust in CEOs has increased from 2015 to 2016, it is still very much outpaced by other experts we rely on, including technical and academic experts, analysts and even company employees.

What made CEOs be viewed as untrustworthy? We can chalk this up to a number of factors, both globally and societally. There’s not a single cause, but many. The Edelman Trust Barometer asked people to rank the importance and performance of the attributes that are commonly seen as trust-building in leaders. The results speak for themselves: 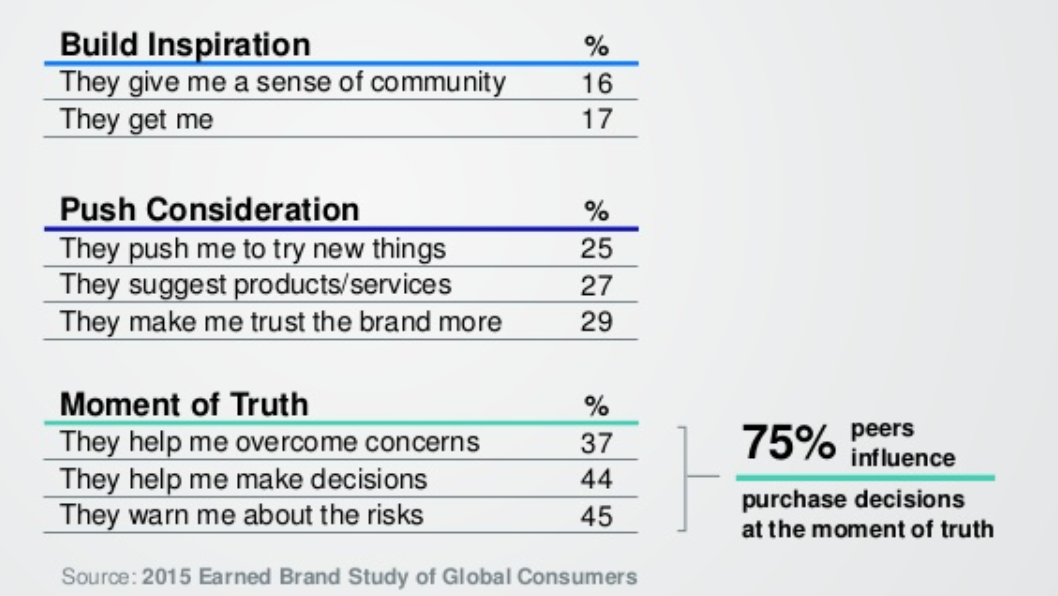 In everything from integrity to engagement, products to purpose and operations as a whole, CEOs just didn’t make the cut. Now, compare this dismal performance to ones peers, who, while not involved in the operations of the company itself, still hold significant leverage and sway over the consumer when it comes to the “Moment of Truth” – that point where many buyers will back out because of perceived concerns or risks.

What Peers Do Differently

Very few peers are involved in bringing together a sense of community or understanding. They’re not exactly brand advocates in the way a company would view them (as “ambassadors” to the brand rather than simply making an honest recommendation). But when the buying decision is at their fingertips, peers leap into action, often addressing concerns head-on and helping their fellow person make a more informed decision that isn’t tainted with corporate chest-beating or glossy stock performance sheets.

What’s more, peers aren’t afraid to acknowledge any inherent risks in a product, unlike the corporate whitewashing campaigns that often try to portray the company in the best possible light. When was the last time you saw a company swallow their pride and admit their mistakes? Not often.

This implicit trust in our peers carries over through the media too, especially as the younger generation comes to embrace digital media over the presumably stale, old-fashioned traditional media channels like newspapers and magazines. Online-only media, which has no traditional media arm the way that news stations and other mega-conglomerates do, has surged in popularity, likely due to the fact that it isn’t owned by any major news outlet and can therefore be viewed as more trustworthy.

And even within these media channels, the influence of peers can be felt strongly. Although most TV stations are simply mouthpieces of major corporations, both search and social are viewed as more independent and honest.

So What Does This Mean for Conversion Rates?

By now you can easily see the influence that peers have on everything from recommending a company to taking action on a purchase. But how does that affect conversion rates? It means that things like the shiny corporate announcements, big brand mergers and executive trumpeting matter very little to consumers. They don’t build trust because consumers look at trust differently.

Customers and prospects want honesty. Ethics. Understanding. They want to feel as if they’re understood and that the company, at the very least, listens to them even if it doesn’t act on every suggestion. It means that in order to convince and convert, you have to get down on the customer’s level and see things from their point of view. It means not being afraid to admit your weaknesses or acknowledge your mistakes.

Companies who doesn’t just strive for authenticity, but make it a permanent part of their mission and values are the ones who really resonate with and “get” customers. People can spot a fake a mile away, and a truly authentic, peer-like shopping experience can only happen when a company looks introspectively at the way they do things – from executive buy-in and support, to whole company-wide shifts in working together collaboratively toward a common goal.

All of these intangible things may irritate those of you who are proud conversion rate number crunchers. But it’s worth realizing that despite big data, split test results and analytics, there are people at the core of those numbers – people hoping they’re not forgotten.

People who are looking to their peers for answers, advice and agreement.

And the sooner you can position your company in more of a peer-like capacity rather than a top-down communication silo, the better off your conversions, and your credibility with customers, will be.

If you are looking to expand your business, reach more customers and improve the impact of your marketing, ePresence can help. We will work with you to understand your business needs, challenges and goals. Our Digital Marketing Agency in Cork and Kerry is an experienced and results-driven organisation serving companies and national brands throughout Munster and all of Ireland. We will help lighten your load and provide access to our quality digital marketing team. Get in touch with us today on +353 (0)21 2362901 or email us on info@epresence.ie.
Call us and see how we can help
PrevPreviousPROFESSIONAL IRELAND SEO COMPANY – PROVEN RESULTS
NextWhat Is A Strong Password?Next

At ePresence, we have worked with many clients to help them choose the right digital direction for their business and we can help you too. 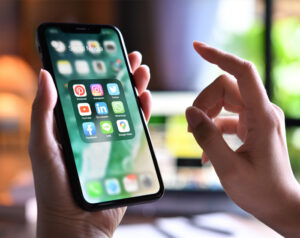 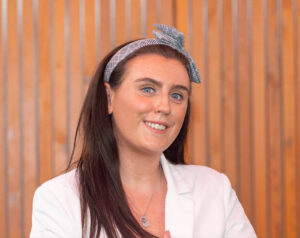 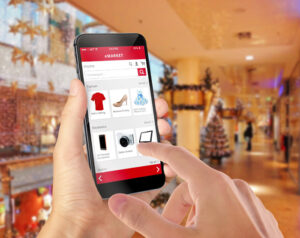 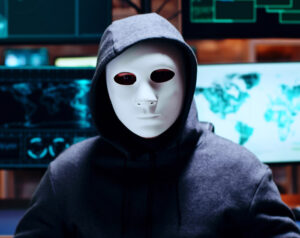 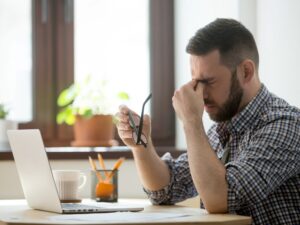