Well it’s 2013 and we’ve all managed to survive the curse of the so called ’2012 phenomenon’ as predicted by a bold few as the end of the world. Instead we can now focus firmly on the future.

For all the changes that occurred in 2012 one thing remains constant, and that is that if you’re running a business, you really do need to have an online presence. Not only that, you really do need to stand out from the crowd and get yourself noticed.SEO continues to be a key part of this and despite the exponential growth of social media, the search engines continue to be the main entry point for people looking for services or products. For this reason good search engine optimisation is key.

Over the years many myths or stories have built up around best SEO practices and whilst it’s fair to say that some of them are true, others are…well….not so!

With this in mind, here’s a few of the SEO myths that you really do need to leave behind in 2012!

If anyone tells you that they ‘guarantee’ to get your website to that elusive number one position in Google, then you need to do one thing. ….turn and run for the hills!

Both of the above will have significant impact upon where you are in the rankings. If a company guarantees you top spot, then they either don’t have a clue as to how the search engines operate. Or alternatively, they’re telling you this simply to make them sound good and close the deal.

For the past few years a more formal relationship has been forming between social media practices and the way that we search for things. The crossroads of this is something known as ‘social searches‘. In essence, people care what their friends think and content that has been connected to you in some way, either by recommendation or by social linking is prioritised.

A clear example of this is Facebook’s new graph search feature where searches will be prioritised in line with what friends and acquaintances have recommended. As a result your search engine optimisation strategy should always include social media.

We have to be number one!

It used to be that if you ranked ‘numero uno’ for a popular keyword then you’d be pretty much guaranteed business. Well not anymore!

Studies carried out on click-through rates show that with search results now being supplemented with keyword rich snippets, the rates of click-through are higher on those kinds of listings, even if they aren’t at the top of the page.

The main point to take away here is that user-friendly listings with relevant content information are often more valuable to searchers than simply ranking alone.

So there you have it 3 SEO myths that you really should leave behind moving into 2013. Stand by for some more on the next blog post, SEO Myths – Part 2.

If you are looking to expand your business, reach more customers and improve the impact of your marketing, ePresence can help. We will work with you to understand your business needs, challenges and goals. Our Digital Marketing Agency in Cork and Kerry is an experienced and results-driven organisation serving companies and national brands throughout Munster and all of Ireland. We will help lighten your load and provide access to our quality digital marketing team. Get in touch with us today on +353 (0)21 2362901 or email us on info@epresence.ie.
Call us and see how we can help
PrevPreviousThe Future of Facebook Marketing
NextTop SEO Myths – Part2Next 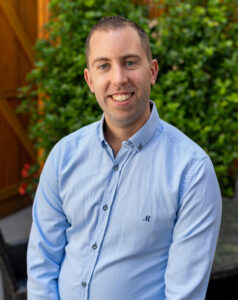 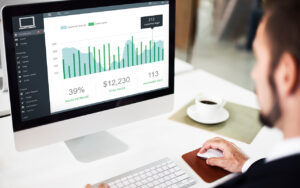 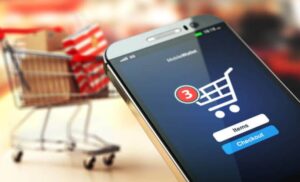 Our 22 Top Tips For Effective eCommerce in Ireland 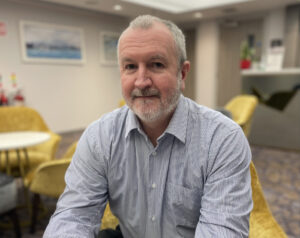 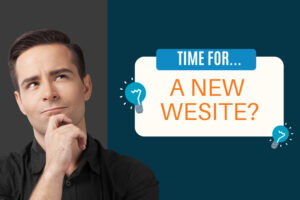 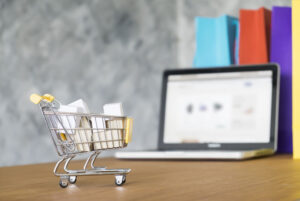 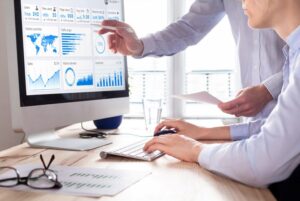